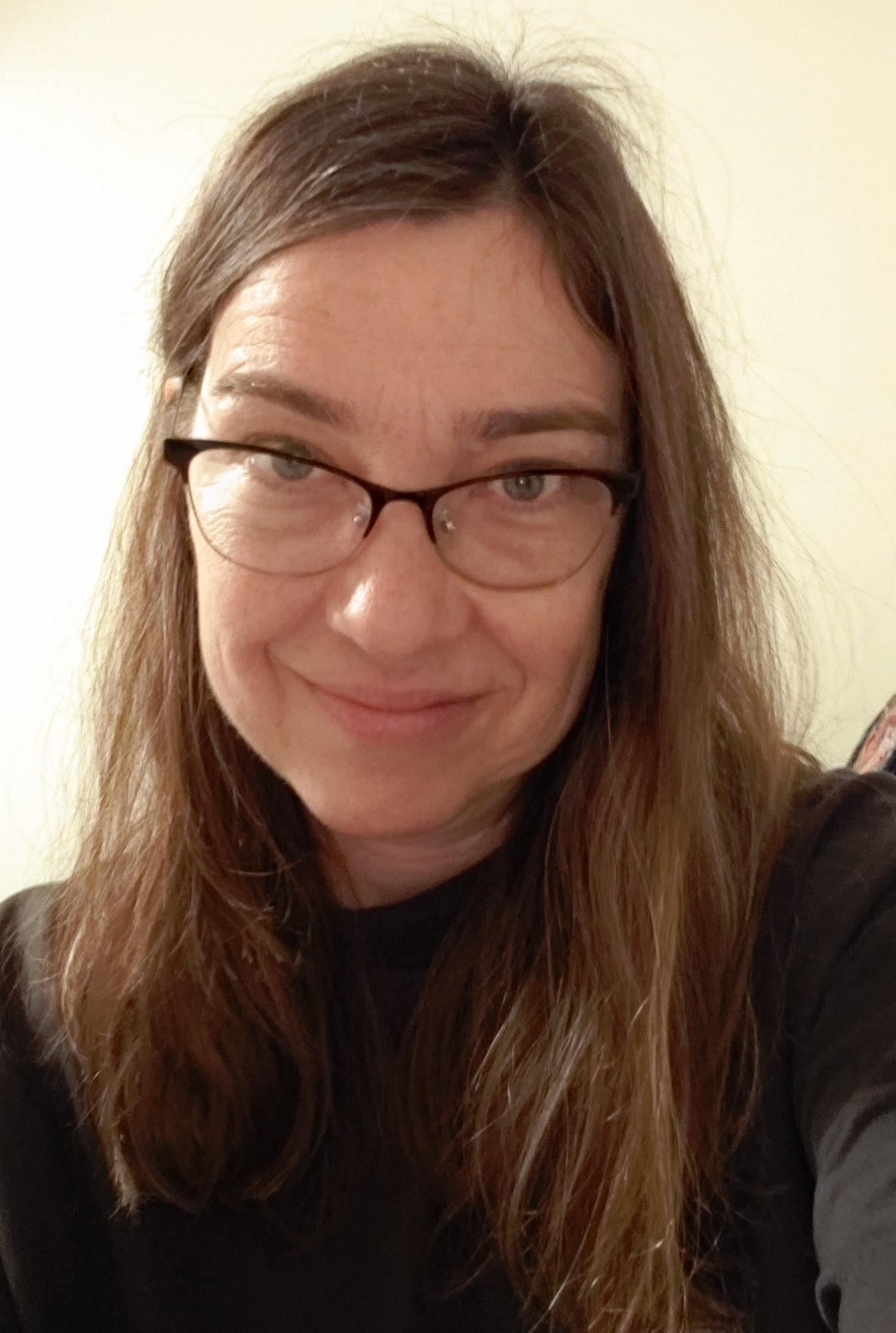 Ms. Desiree Davis-Omburo has been at East since its inception in 1996. From 2014-2020, she also taught part-time at Guy B. Phillips Middle School. Before that, she taught middle school at North Asheboro Middle School in Asheboro, NC, as well as teaching K-12 in Moore County at three different schools. Ms. Davis-Omburo’s choral ensembles have traveled to New Orleans, Florida, Nashville, San Francisco and New York City performing in famous concert venues such as Carnegie Hall, the Lincoln Center and the Mission Dolores Basilica.

While attending UNC-G, Ms. Davis-Omburo studied piano with Dr. Joseph DiPiazza and was the recipient of the Thomas J. Stone Award for Excellence in Performance. She has been recognized as Teacher of the Year and was also a recipient of the Terry Sanford Research Award.

Ms. Davis-Omburo is serving her 26th year as the Director of Music at Parkwood United Methodist Church in Durham. She has held several positions with the American Choral Directors Association including All-State Women’s Chorus Coordinator for several years and worked at the UNC-G Summer Music Camp for over 20 years. When she is not teaching, her favorite hobbies include hiking and spending time with her teenaged son, Alex, who also enjoys singing and is in her class at East. 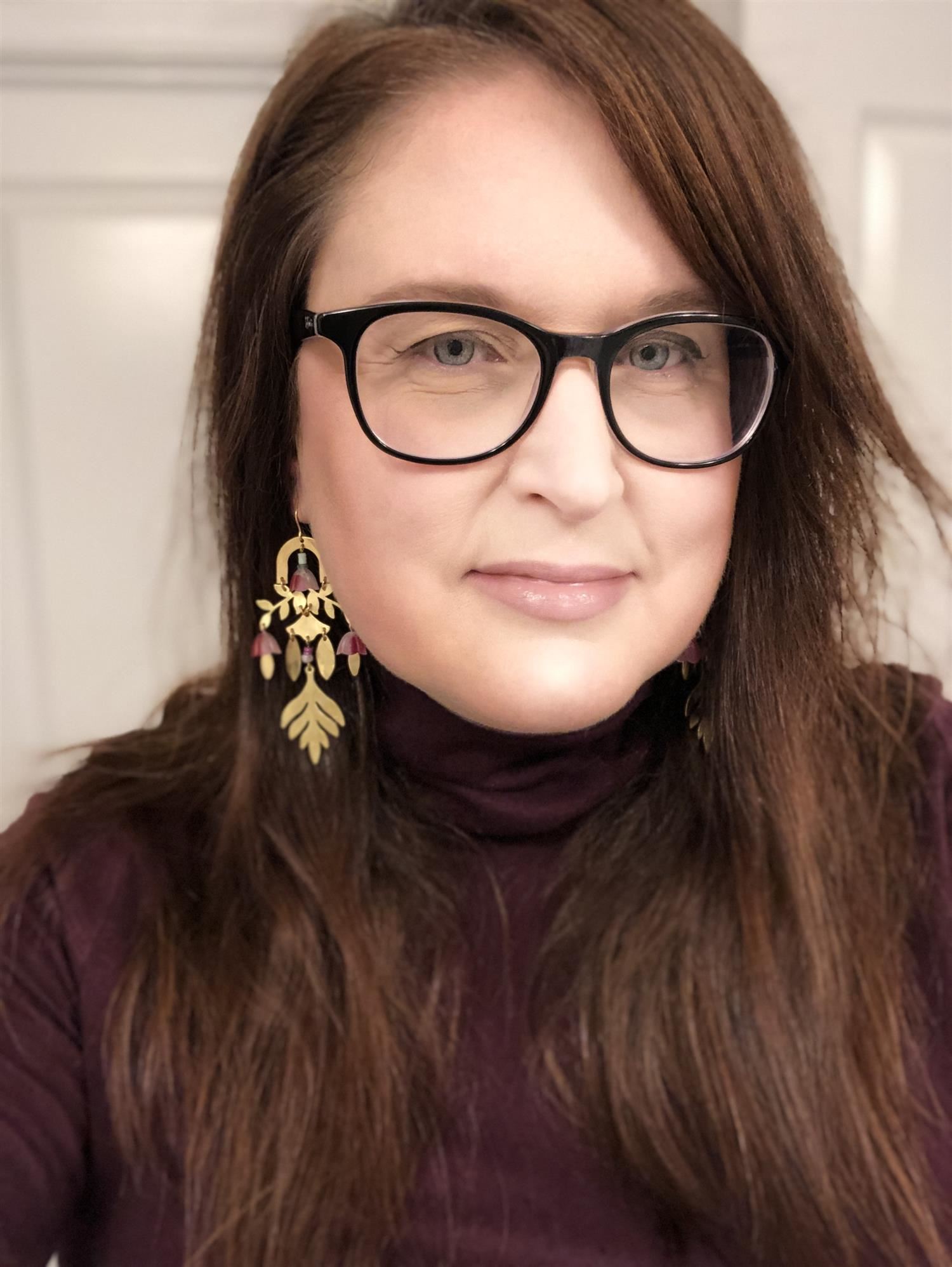 Mrs. Erin Stesch has been at East since 2020. Previously, she taught at Middle Creek High School, Durham School of the Arts and Western Guilford High School in Greensboro. She is certified to teach AP Art & Design: Drawing, 2D Design and 3D Design as well as AP Art History. She achieved National Board Certification in 2009. This is her 19th year teaching high school visual art. She is the 2D Visual Art Instructor teaching drawing, painting, collage, mixed media, and printmaking.

During her career, she has been recognized many times for her AP Art students scoring well on the exam, as well as having many students place at the regional and national level in the prestigious Scholastic Art and Writing Awards. She also enjoys mentoring AP teachers and student teachers in her field. She believes in making her classroom a community where everyone feels they can contribute and succeed.
In her free time, Mrs. Stesch loves to read, cook, go for walks and watch movies with her husband and her four cats. She loves to paint in her home studio and nerd out with other artist friends by taking art classes in the community.
Important links:
* ECHHS Visual Arts website
* Student Art Instagram

Hope Hynes Love has been the Artistic Director at East Chapel Hill High School since 2005. Before this, she held the same position at C.E. Jordan High in Durham Public Schools for 10 years.  A teaching artist, she worked as a professional actress and director for the last twenty years on Triangle area stages with Little Green Pig Theatrical Concern,  Burning Coal Theatre,  Shakespeare & Originals, Deep Dish Theater and Peace College.

She is an expert knitter and novice weaver.  Her longest running art project is her marriage to a science educator and the rearing of a tween musician which keeps her based in Durham, North Carolina.

Mr. Bowers began working at East in 2007. He enjoys drawing and illustrating with pen & ink as well as digitally in Photoshop and Illustrator.  Mr. Bowers has worked at George Mason University, Manassas Park Elementary School in VA, and the Cornell Abraxas Corrections facility for adjudicated youth in South Mountain PA

His hobbies include Japanese cultural festivities: aikido, kyudo, and animazement.  He also enjoys collecting cultural masks from all over the world. And oh yeah...Go Steelers!

Mr. Alguire started at East in 2012. Before this, he was a Theatre Technician at professional theatres in Chicago since the 1990s.

Growing up in Alaska, Mr. Alguire has live in San Francisco and Chicago before moving to Durham.

His hobbies include welding, playing the trombone, and remodeling houses. 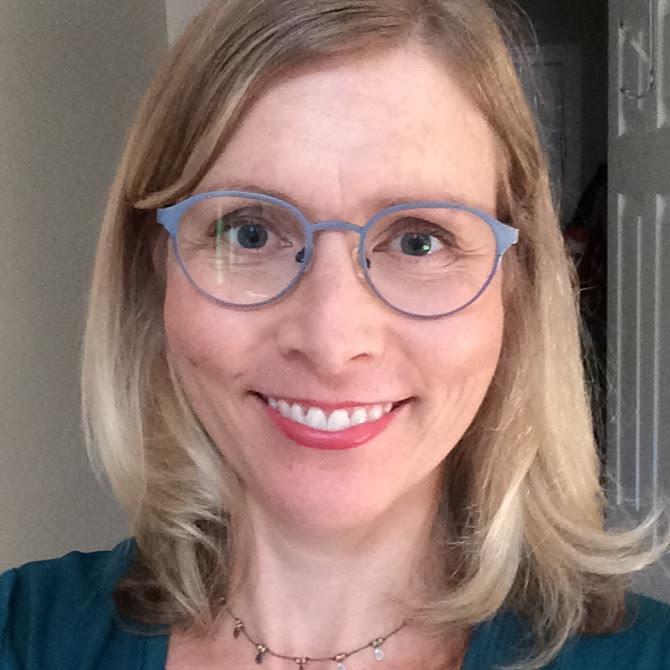 Mrs. Vrooman began working at East in 2002. Before this, she has also taught at the Durham School of the Arts, Stanback Middle School in Hillsborough and in Asheboro City School.

Her hobbies include hiking, traveling and gardening. 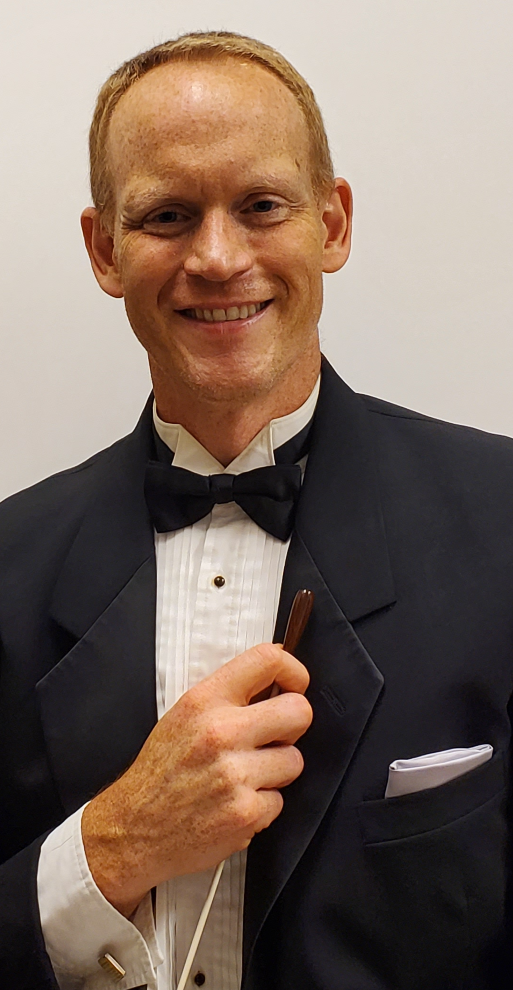 Band and Orchestra
Mr. Ellefsen directs the orchestras, jazz combos, and large ensemble bands.  He has been at East since 2005.  He is also the faculty advisor to the Tri-M Honors Music Society and the East Chapel Hill Chamber Society.
His philosophy can be summed up with the adage "Relaxed But Focused".  He believes that music and the study of it makes us whole and connects us in ways that other non-arts courses simply can't. Science has proven time and again that you are smarter, happier and more successful in the short and long term when you study music on a daily basis. Ultimately, enjoyment in music is an incredible release from the daily rigors and pressures from your other classes.
Important links:
* Band and orchestra website
* ArtsEast Facebook
* Our YouTube Page for concerts dating back to 2007
* Follow our Instagram for updates and to stay in touch!
Copyright © 2002-2022 Blackboard, Inc. All rights reserved.