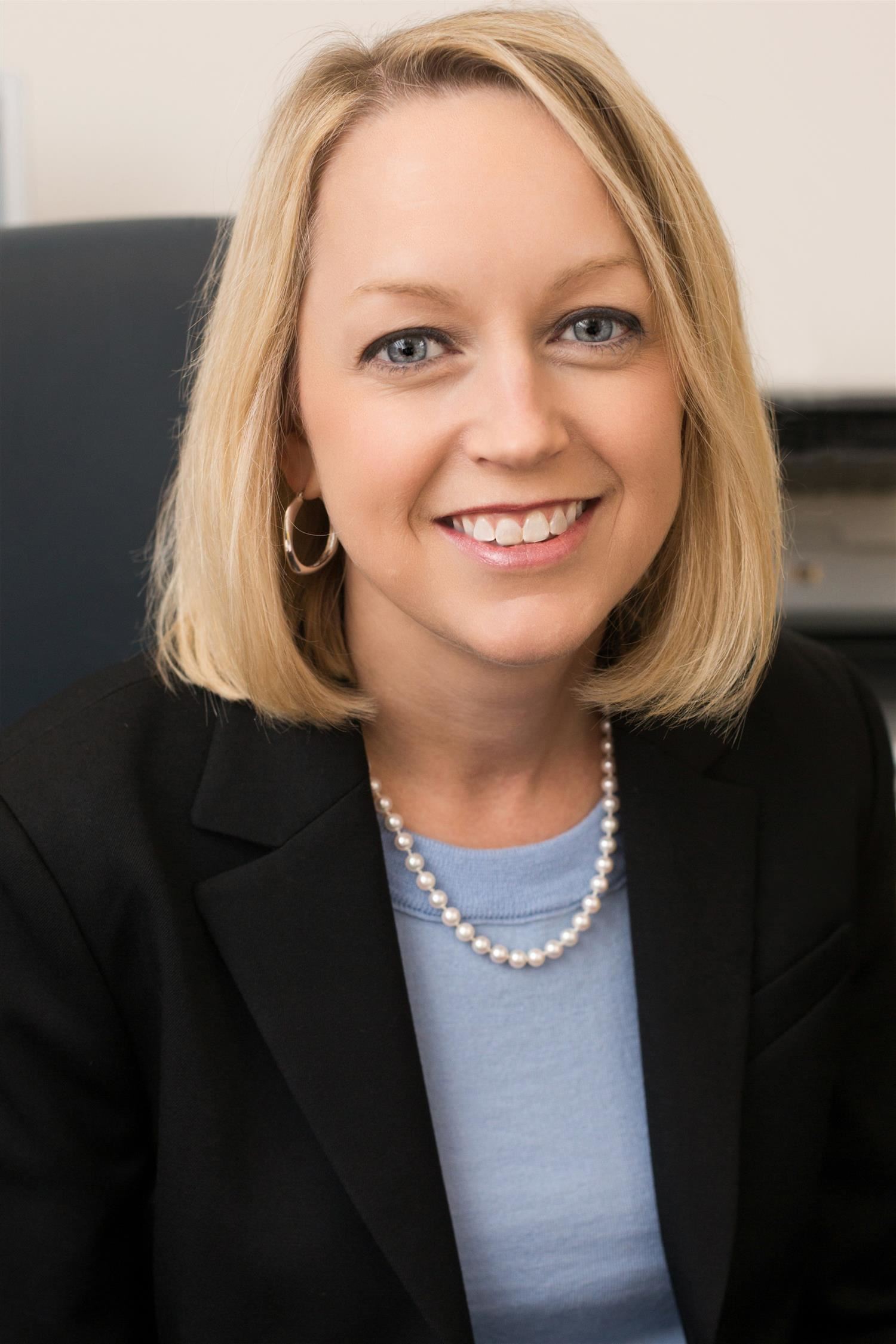 Amy Rickard has been the principal of Morris Grove Elementary School since it opened in 2008. She has worked in the Chapel Hill-Carrboro City Schools since 1999, having served as the Principal at Glenwood Elementary School and as an Assistant Principal at Rashkis Elementary and McDougle Elementary. Ms. Rickard holds a B.A. in English Education and Psychology and an M.A. in School Administration from the University of North Carolina at Chapel Hill. Ms. Rickard has been honored as the Chapel Hill-Carrboro City Schools Principal of the Year in 2007 and 2013. In 2014, she was named the Wells Fargo Piedmont-Triad/Central Regional Principal of the Year as well as the North Carolina National Distinguished Principal by the National Association of Elementary School Principals (NAESP.) Ms. Rickard serves on the Alumni Council for the UNC School of Education (and is a devoted Tar Heel!) One of the most rewarding professional accomplishments in her life has been to build the foundation for the learning community at Morris Grove Elementary School. 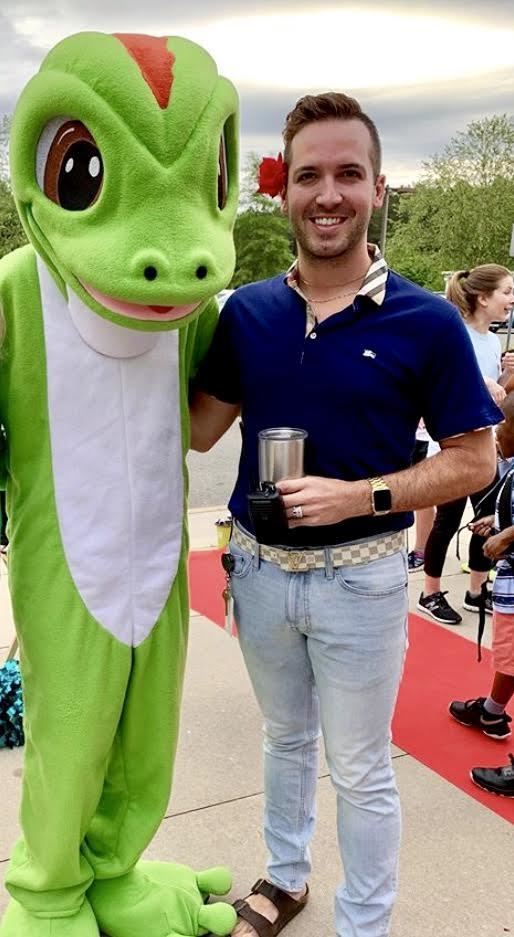 Stephen became a Gecko in July of 2019 when he was appointed to the role of Assistant Principal. Stephen has been in the Chapel Hill-Carrboro City Schools system since 2011, wearing many hats that include Lead District Trainer for Restorative Practices, PBIS Chair, many various committees, and a teacher at McDougle Middle School in Theatre Arts (6-8) and English Language Arts (8). Stephen is a proud Tar Heel, bleeding Carolina Blue, and holds a Master of School Administration from UNC. Additionally, he holds a BFA in Theatre and Education and is currently finishing his CAEL in Educational Leadership at Harvard University. You can find Stephen serving on several Boards and charities in the local area, but his favorite job outside of the Grove is being a father to his little boy. Stephen was awarded the Guy B. Phillips Award for Educational Leadership (UNC), Teacher of the Year 2015-2016, N.C. Teaching Fellow, Chapel Hill Hometown Hero, Village Pride Award Chapelboro, and Outstanding Achievement in Teaching Award (UNCG). His most rewarding professional accomplishment, however, has been to build deep and lasting relationships with his students and families that span years after their time together educationally has passed. He believes deeply in the power of connection and relationships in education.