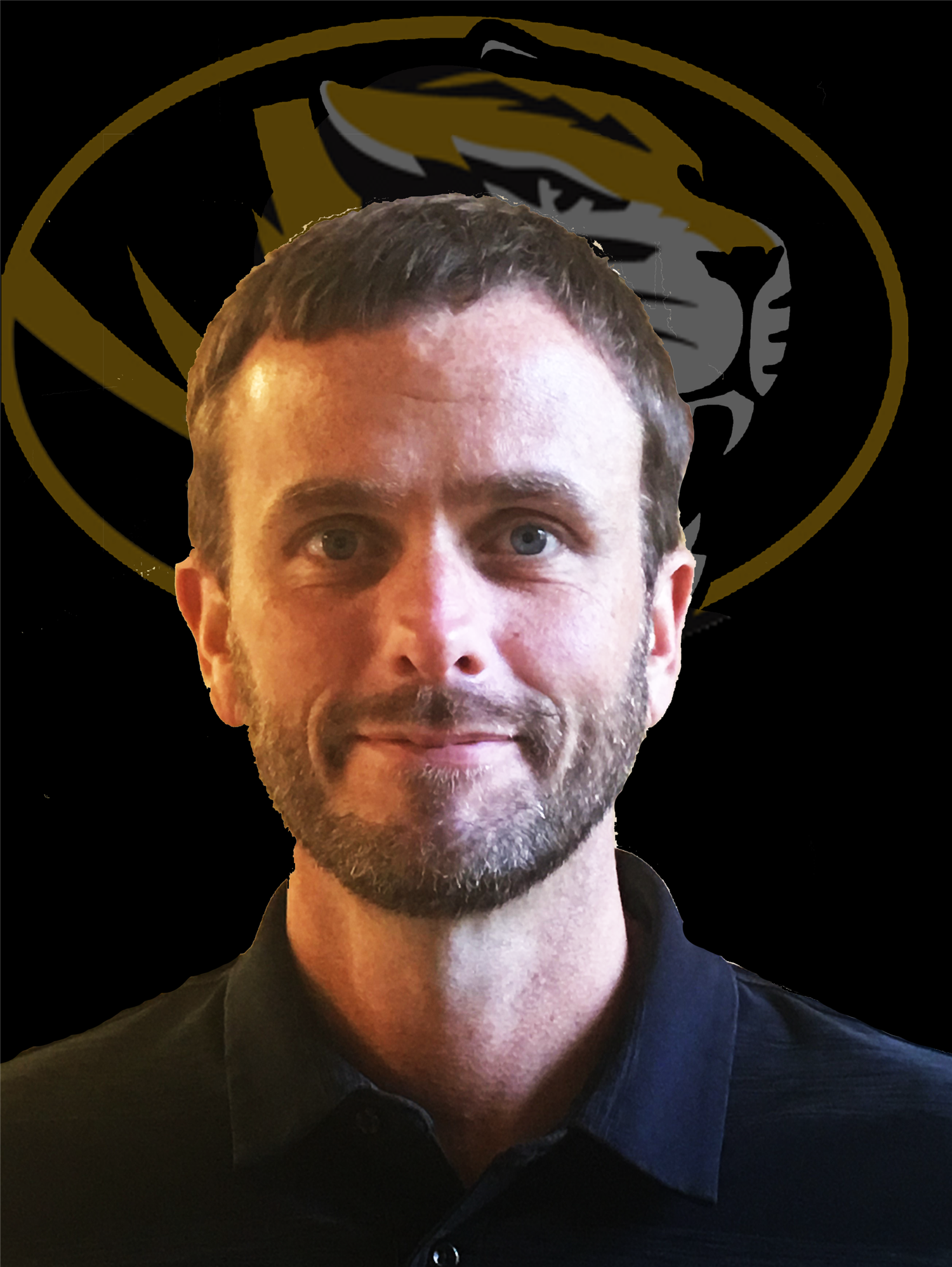 Charles Blanchard is entering his 3rd year as principal of Chapel Hill High. He previously served as the Executive Director of Career and Technical Education for Guilford County Schools. Mr. Blanchard is a long-time high school principal who has previously led Grimsley Senior High School, James B. Hunt High School in Wilson, Southeast Guilford High School and the Early College at Guilford. He also served as principal of Fuquay-Varina Middle in Wake County. Mr. Blanchard was an assistant principal at Garner High, and a teacher/coach at Ralph L. Fike High in Wilson County. He earned both his Bachelor of Science and Master of Educational Administration at East Carolina University, where he was a Teaching Fellow and later a Principal Fellow.

Mr. Blanchard has recently moved to the area with his wife, Brooke and three children, Palmer, Molly, and Kate. 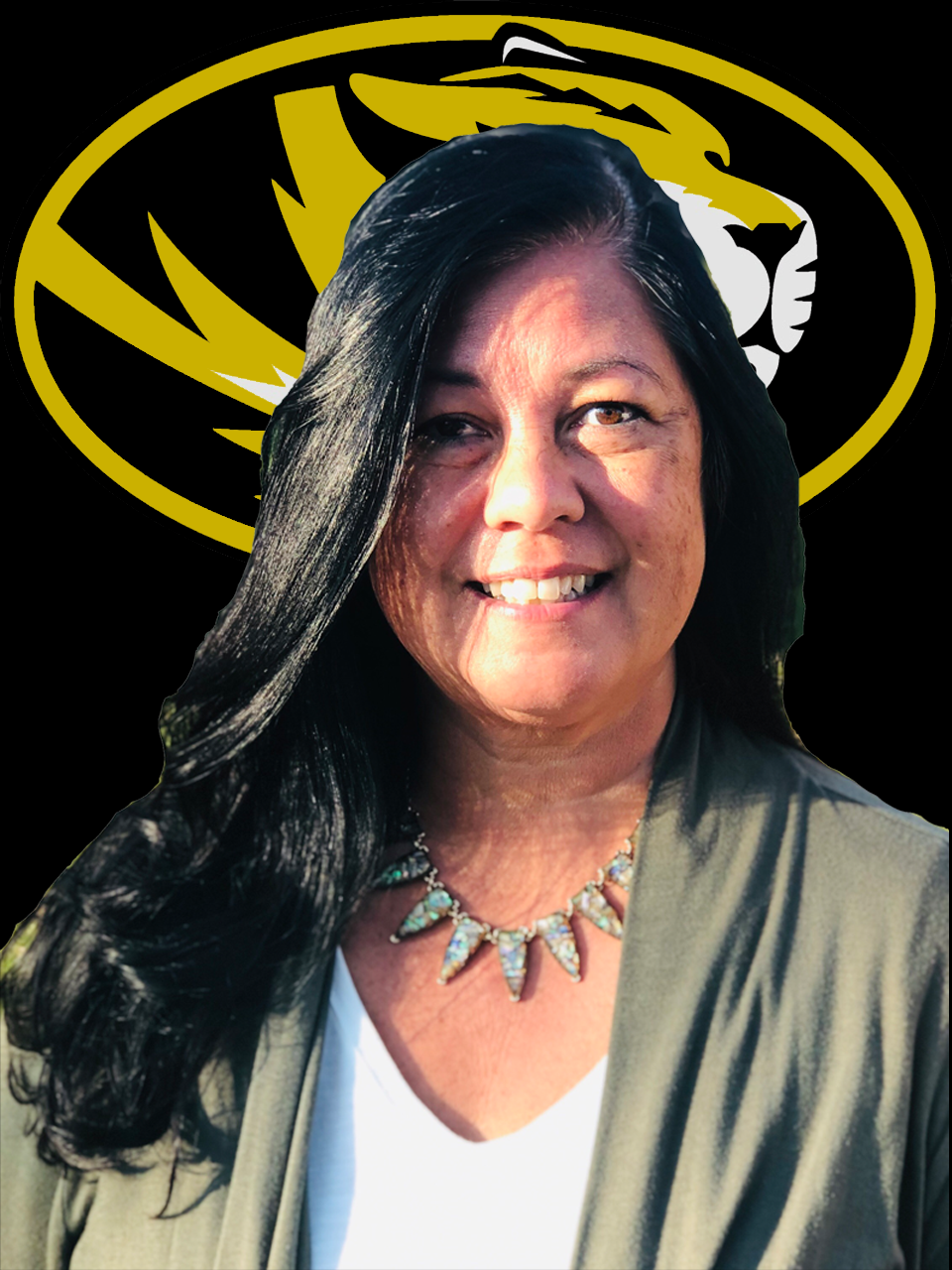 I live in Rockingham County with my husband and we have a daughter. I grew up in Guilford County schools having attended Summerfield Elementary and Northwest Jr and Sr High school. I received my BA in Biology and my Masters in Administration from UNCG. I taught the biological sciences for 13 years in Davidson and Guilford Counties. I taught sciences at the very first Middle College in GCS located on the Greensboro College campus in 2001, it's initial year. I served as the Assistant Principal at Grimsley High School for 13 years. I transitioned to Chapel Hill just after Thanksgiving break and have enjoyed serving as the Assistant Principal. The staff is very welcoming and I have been busy learning the campus as it stands now and envisioning the changes to come. I meet new students every day and am excited to be here.

Serving Students A- G and AVID 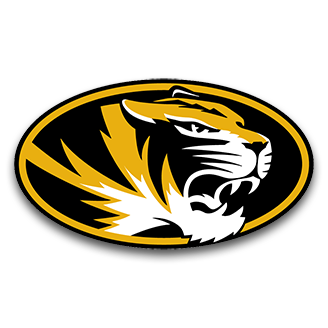 Ms. Levins holds a B.S. in Sports Management with a minor in Business and a Masters of Education both from Campbell University. Ms. Levins has also completed her Post Master's Certification in School Administration from Western Carolina University and is a Certified Master Athletic Administrator. She has 14 years of experience as a teacher, coach, and athletic administrator. She has been the Athletic Director and a teacher for the past six years at C.E. Jordan High School.