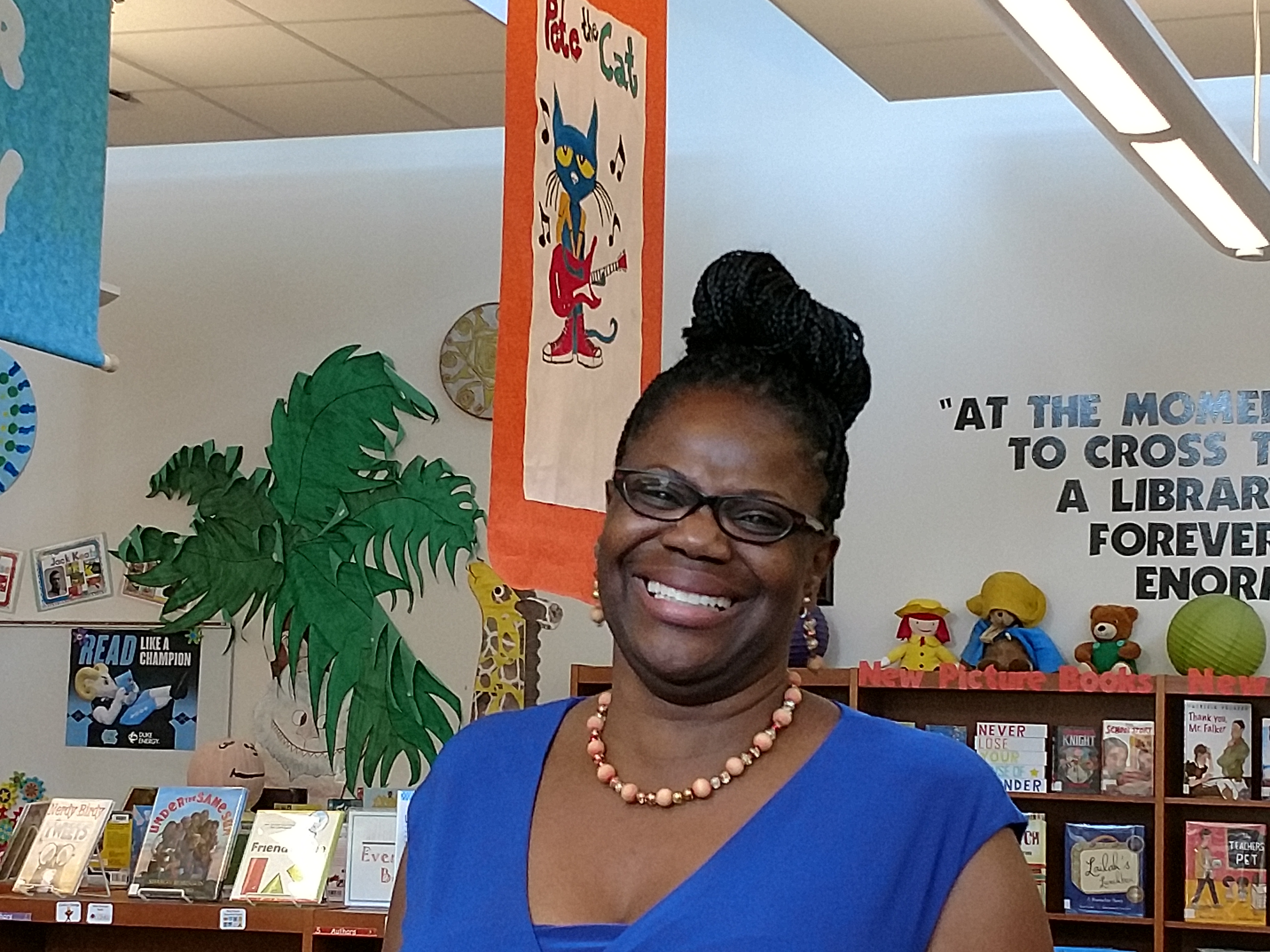 Coretta Sharpless
Principal
Email, Phone Ext. 26204
Mrs. Coretta Sharpless was named the principal of Northside Elementary School in August of 2015 after serving as the assistant principal. Mrs. Sharpless is an experienced educational leader who truly celebrates both the past and the future of Northside – she grew up in the same neighborhood and now has a chance to return in a state of the art school that is sure to be a community hub.
Mrs. Sharpless has served in multiple roles in Chapel Hill-Carrboro City Schools since 2003 including as an assistant principal, assistant principal intern, teacher, gifted education specialist, intervention specialist, grade level chair and student support team chair. Previously, she worked with Alamance-Burlington City Schools for six years.
Mrs. Sharpless earned her Master of School Administration from the University of North Carolina at Chapel Hill and her Bachelor of Arts in Elementary Education from North Carolina Central University. She also completed a Gifted Education Certification at the University of North Carolina at Charlotte.
Copyright © 2002-2022 Blackboard, Inc. All rights reserved.