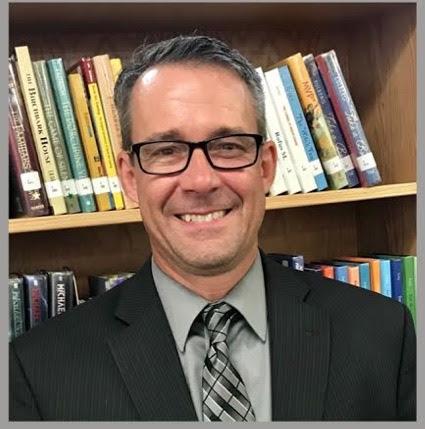 Mr. Kenneth Proulx comes to us from Wake County Public Schools where he has served as principal of Holly Grove Middle School since it opened in 2010. He has experience as a principal at the elementary, middle and high school levels. He came to North Carolina from New York, where he served as principal of Beaver River Middle/High and West Carthage Elementary. Mr. Proulx also served as Wake County’s Executive Director of Organizational Development and Support. Prior to school administration, he was a middle and high school Social Studies teacher. Mr. Proulx earned his Bachelor of Arts and Master of Science at the State University of New York at Potsdam. He also earned a Certificate of Advanced Study in Educational Administration from the State University of New York at Oswego.