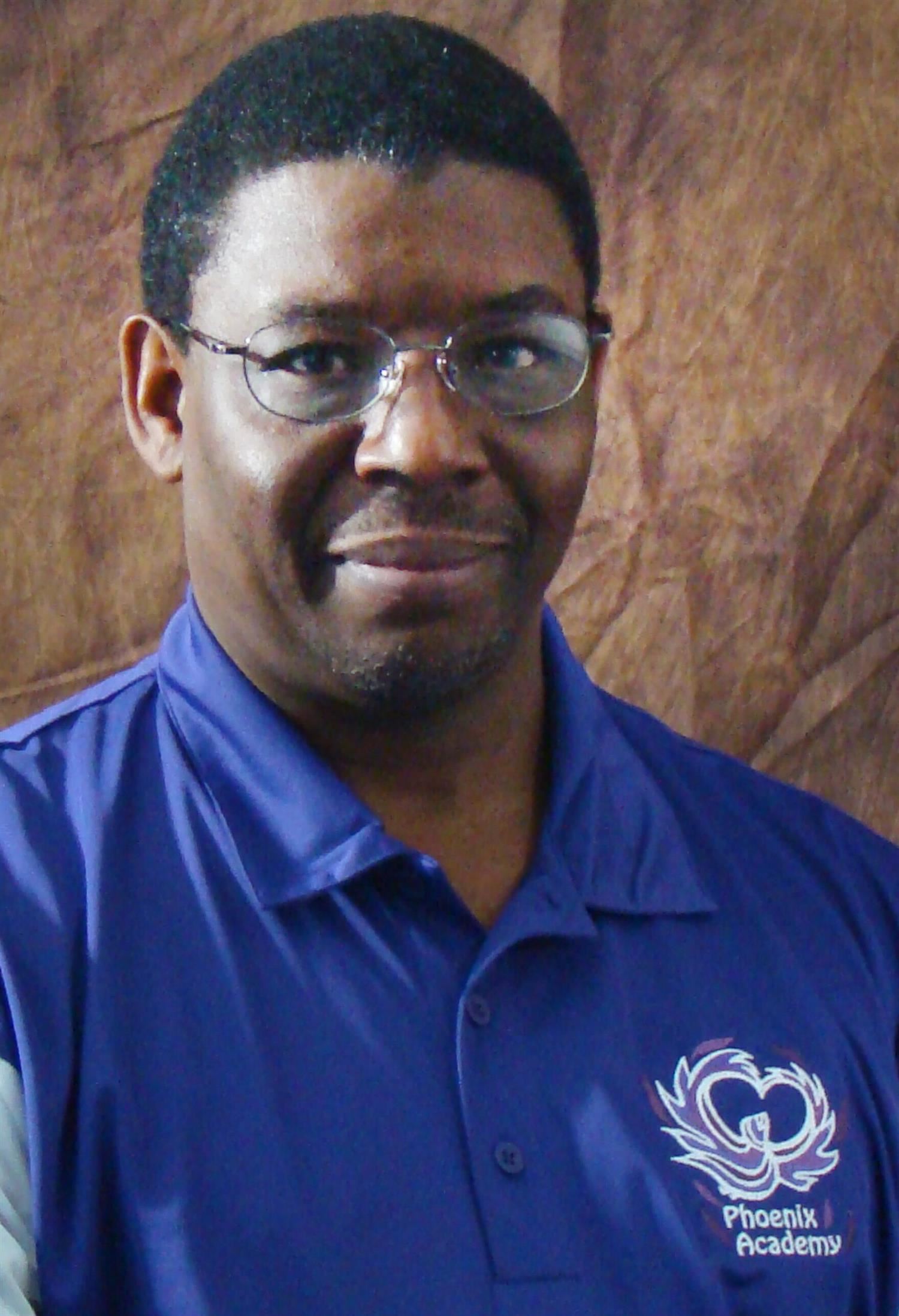 John A. Williams was born and raised in North Carolina.  After graduating high school, Mr. Williams left the state immediately to join the United States Air Force. After 20 years of military service, he retired and worked as a Mental Health Counselor in the state of Florida. In 2003, he returned to North Carolina and entered the North Carolina school system in Greene County.  Shortly after entering the school system, he became a school administrator, attended East Carolina University and received his Master of School Administration. Mr. Williams moved to Durham as an assistant principal and onto Chapel Hill for a principalship. Since 2012, he has been the principal of Phoenix Academy High School.